Free Shipping on orders over $20!

Now reading: What You Need to Know About RSV
Share
PrevNext

Cold and flu season is upon us, and you're doing what you can to protect your family. But it's important to know that not all colds are the same. While RSV, which stands for respiratory syncytial virus, starts with cold-like symptoms such as coughing, running nose, and fever, it can become much more serious—even life threatening. RSV is the most common cause of pneumonia and bronchiolitis in children younger than one year of age in the U.S. and results in 57,000 hospitalizations in children under age five.* 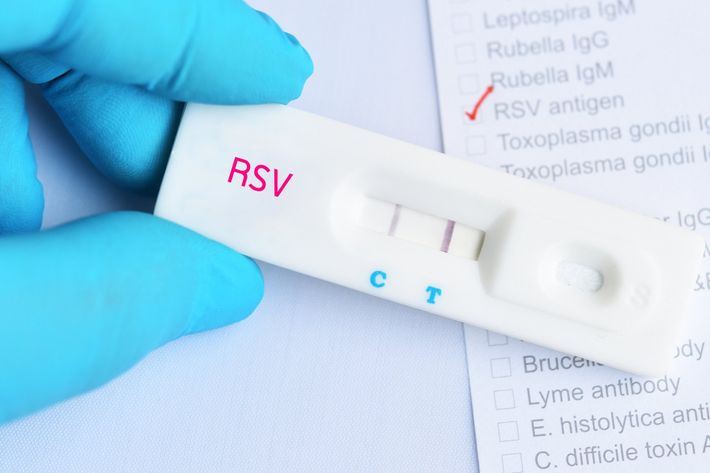 "I remember when my daughter was born and, within one month, we were back at the PICU, watching her fight for her life," says Ted N., a parent of two. "She was having difficulty breathing and wasn't feeding properly as a result. She became extremely dehydrated, and things went downhill fast. It was absolutely terrifying."

According to Dr. Steven Goudy, a pediatric ENT and founder of Dr. Noze Best, here's what you need to know about cold season and RSV:

*According to the Centers for Disease Control and Prevention

Learn more in this video with Dr. Goudy from our recent appearance at the Atlanta Baby Expo.

What Goes Bark in the Night? Croup.

What You Need to Know About Heading Home with Your Newborn: An Interview with Dr. Jennifer Shu